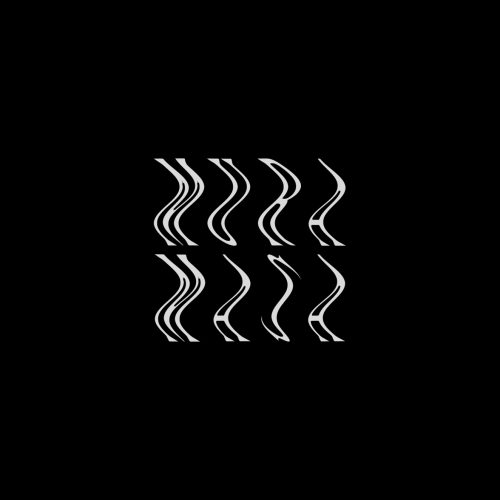 AS Program Board Presents…
Mura Masa in the Hub on Friday October 14th with doors at 7:30pm! Keep in mind, this is an EARLY show so plan accordingly. Tickets go on sale Monday October 3rd at the ticket office starting at 10 AM, and online for an additional fee. This concert is open to the general public, and will include a Beer Garden for those 21 and up.

Known by his stage name of Mura Masa, electronic producer, songwriter, and multi-

England and France. A lifelong musician, Crossan began experimenting with beats and

electronic production at the age of 15 and just two years later, his track “Lotus Eater”

was picked up by a number of different BBC 1 DJs, effectively launching his career. His

and the following year, Crossan signed a distribution deal with Polydor and released his

New Artists You Need To Know.”