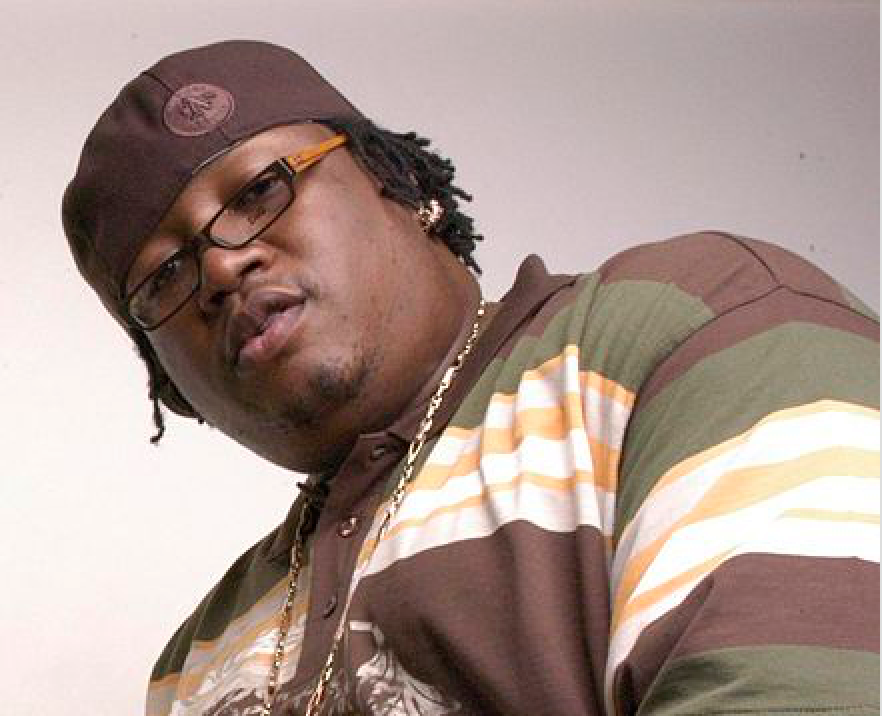 AS Program Board Presents… ***E-40 in The Hub*** //DOORS at 8:30 pm// THURSDAY, May 7th//$14 Presale// $18 Door// UCSB STUDENTS ONLY// ***** TICKETS ARE NOW SOLD OUT ***** E-40 is an American rapper, entrepreneur, and investor from Vallejo, California. He is a founding member of the rap group The Click, and the founder of Sick Wid It Records. He has released twenty studio albums to date, appeared on numerous movie soundtracks, and has also done guest appearances on a host of other rap albums. Initially an underground artist, his 1995 solo album, “In A Major Way,” opened him up to a wider audience. Beginning in 1998, he began collaborating with more mainstream rappers outside of the Bay Area. He rose to even higher mainstream popularity in 2006 with his single “Tell Me When to Go” which was produced by Lil Jon. E-40 has been in the industry longer than most of us have been alive, don’t miss out on this opportunity to see an OG perform! *DISCLAIMER* The Ticket Offices charge a $0.75 processing fee for the processing of your purchased ticket.